What happens next? - Plotting and Planning 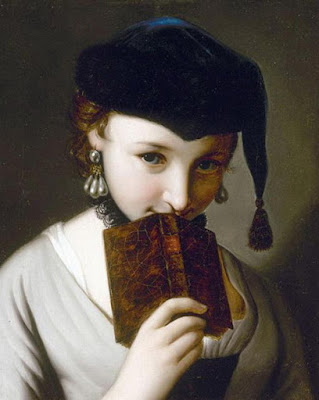 Okay, so you've got this amazing idea for a book and you dive right in and write until you run out of go. Then what?

You put it in a metaphorical drawer (usually a file on your computer) and forget about it? You leave it open on the desktop and worry about it? You come back to it each day, but don't write more than a few lines? You start to add to it, but it flounders because you aren't really sure where it's going? All writers have this problem - the story that's going nowhere. The story that's long on idea, but short on execution. You move on to the next idea. You might repeat yourself in an endless cycle of false starts. I know I have.

These days though, I finish everything I write - good, bad or indifferent - because finishing something allows me to move on properly.

Here's how I write now. I get a good idea, or at least what I think is a good idea, and I immediately pose it as a 'what if' question. For The Finish it was 'what if an 18th century prostitute woke to find a dead man in her bed?'

Then I think how will this look as the start of a book? What is she doing? Where is she doing it?

Next up I go straight to the end. What's happened by the end of the book? Has she survived? Has the situation resolved itself? If so, how?

Having envisaged the opening scene and the end scene, I decide which characters will aid her progress and which will cause problems. In Kitty's case it's fairly simple - without giving you the end, I need her to survive because she features in three more books. However, the situation is dire, with the possibility of hanging, if she is brought to trial and found guilty of murder. She lives in a brothel so we have the madam, Mother Shadbolt, and various other prostitutes. We also have a number of clients and the 'bully' on the door. A detective story is plot driven, as the character moves from one set of clues to the next. By its very nature it also requires twists and turns. A good 'who dun it' shouldn't give up the actual murderer easily. It should make the reader think.

All this said, any story can follow this kind of development plan. From beginning to end and join up the points inbetween.

Some people can write straight through, from idea to actuality. That's how I work, but I can only do it because, having been trained in scriptwriting for film, I've internalised the process and format. Some people need to map it all out. I would say, for safety's sake make lots of notes and plan, plan, plan.

Here's some bullet points to help you plot. 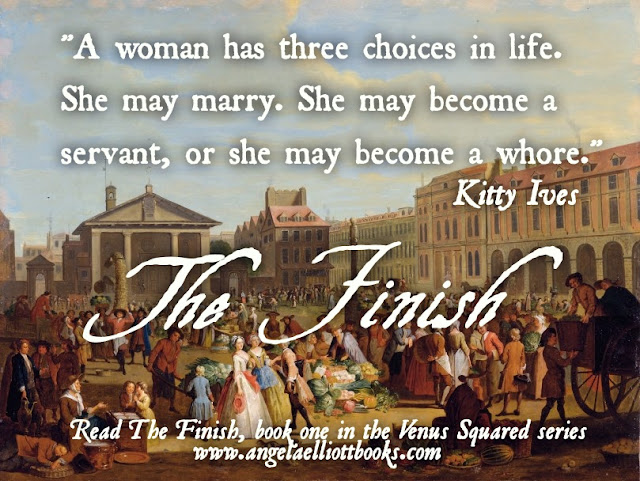