There I was, happily tweeting away on the Historical Novelist Tweet Group on Facebook, when I received a message not to post a picture of a nude woman ever again because it transgressed their rules of nudity. Here's the offending picture. 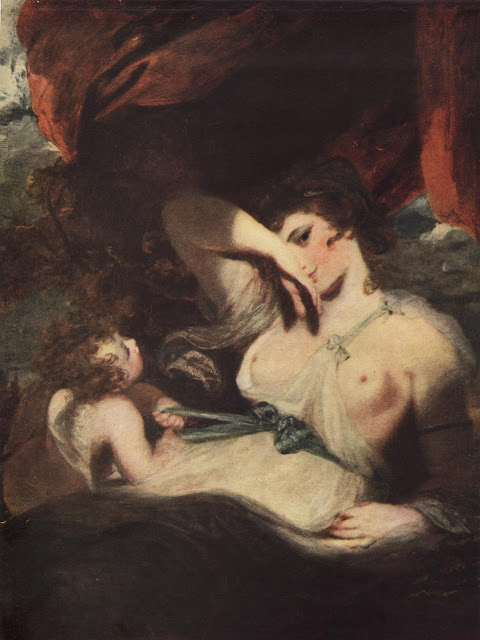 It's by Sir Joshua Reynolds, Venus and Amor. It's by no means pornographic yet this was deemed to infringe the 'rules'. I argued that it was a work of art, but to no avail. The result was a messy deletion of my membership by their admin, and then further censorship by them so that I couldn't participate in any of the tweet groups run by them. Why? Just because I stood up for art, that's why.

Whilst pondering what kind of person thinks paintings like this are pornographic I realised I had the ideal opportunity to explore whether any of the 18th century old master's nudes are dirty pictures. In doing so, I've trawled galleries world wide to find examples.It is true, the 18th century was obsessed by sex and plenty of illustrations, cartoons, and such like exist as proof of this. However, there were also many genuine painters of high art who considered the naked body to be nothing short of glorious and used it at every opportunity. 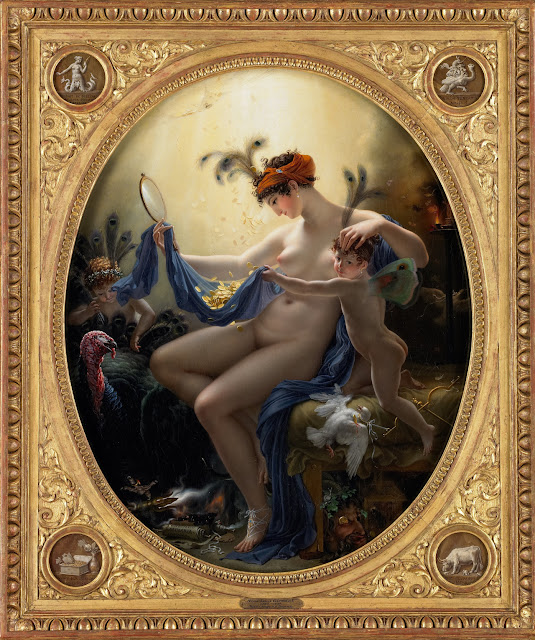 How beautiful is this? Painted by Anne-Louis Girode De Roussy-Trioson in 1799 it is a portrait of Mlle. Lange as Danae. Oh but she has breasts! Quelle horreur! A woman with breasts. 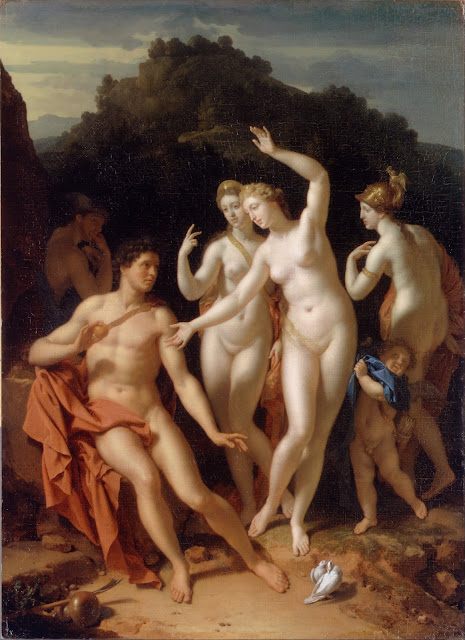 In fact Van Der Werff seemed to specialise in nude or semi-nude works like this. Here's another. Venus kissed by Cupid. 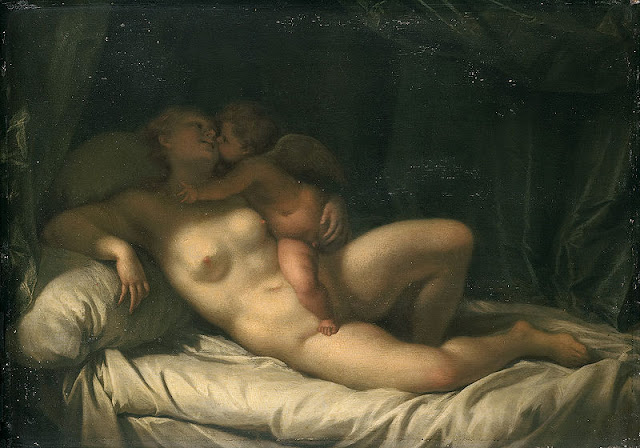 Or this one below - Shepherd and Shepherdess - bit steamy this one. Avert your eyes! 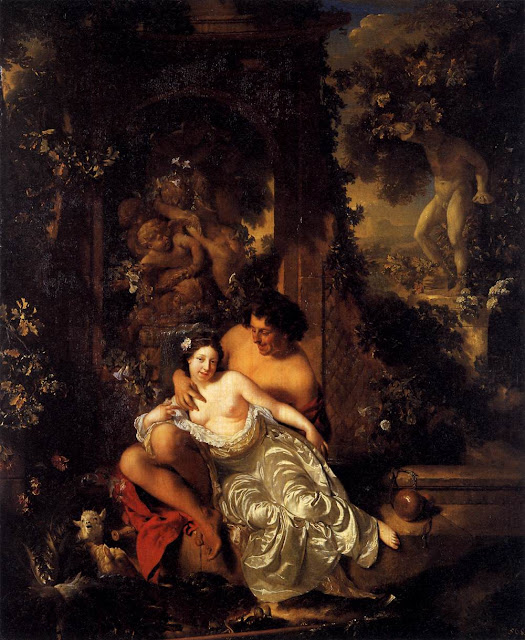 Then, what about this? Rather glorious this one. By Sebastiano Ricci in 1713. 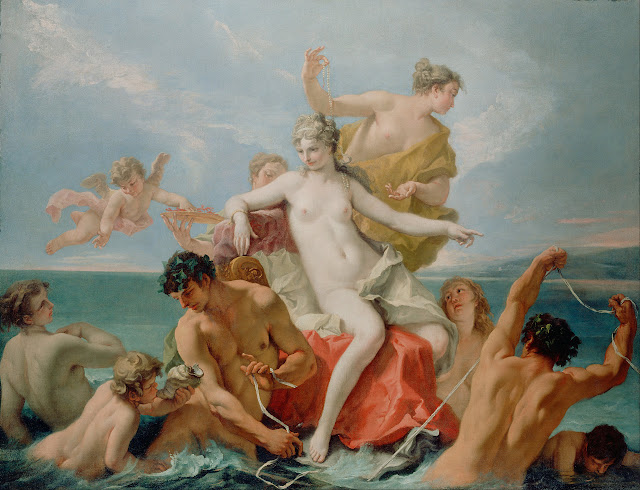 Then there's this below, by Jean-Baptiste Santerre in 1704, which shows Susanna at her bath. Okay, so the 'interesting' bits are covered up, but nevertheless a bath is an intimate thing. 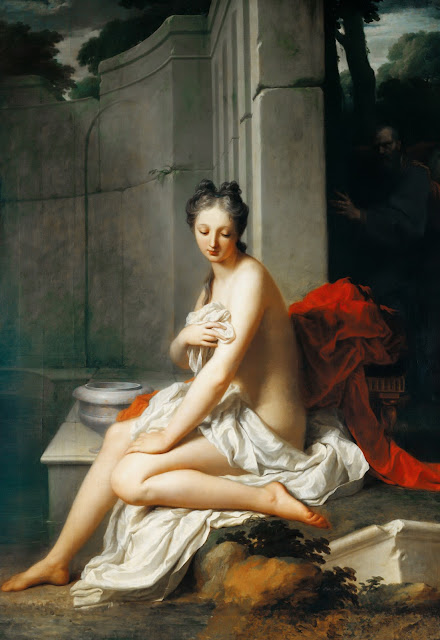 I think what all this goes to show is that, whilst the 18th century was an hedonistic and licentious time, those works of art that celebrate the human form in this way are quite beautiful and nothing to be afraid of.

Right, now I'm off to take a gander at the Rowlandson exhibition in the Queen's Gallery. Watch this space. 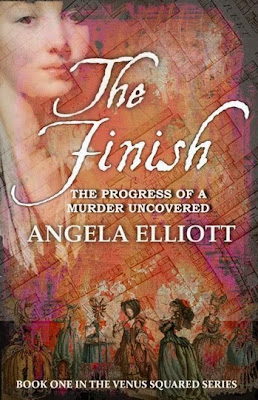